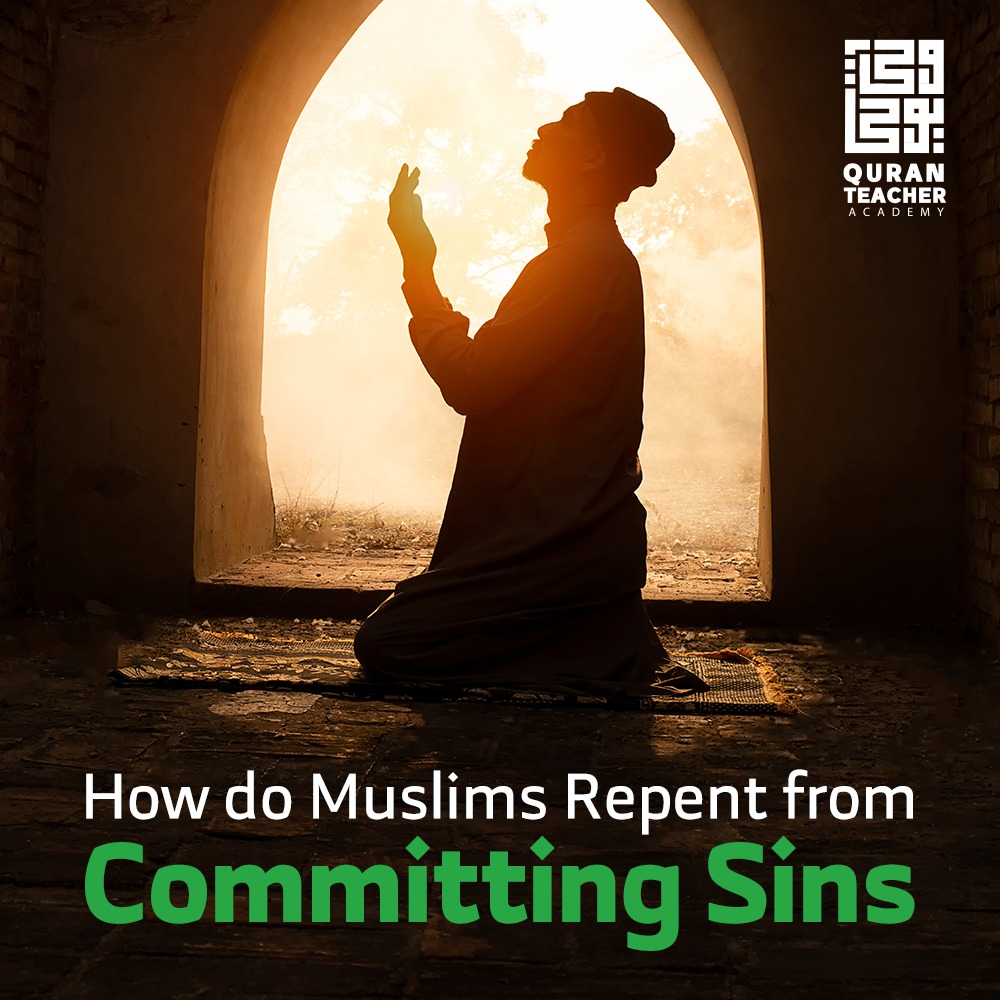 believe that praying is Fard (obligatory), It's a major sin but it doesn't make you a non-Muslim.

if you say praying is not Fard (obligatory); then you are doing Kufr. but if sometimes you do a sin

believe that praying is Fard (obligatory), It’s a major sin but it doesn’t make you a non-Muslim.

if you say praying is not Fard (obligatory); then you are doing Kufr. but if sometimes you do a sin

whether it is a minor or major sin; it is Haram (forbidden), but it doesn’t mean that it throws you

outside the fold of Islam.

It is sometimes the shaitaan asking you how do you commit sins, that’s wrong, that’s far from Islam,

shaitaan does deviate the person’s mind at a time when your Iman is low.

At these times you shouldn’t consider that you are non-Muslim.

Allah سبحانه وتعالى says in Quran: “In the name of Allah the Entirely Merciful, the Especially Merciful.”

And one of Allah’s attributes is He is most compassionate, most loving, and also forgiving.

Messenger of Allah (ﷺ) said, “Allah, the Exalted, has said: ‘O son of Adam, I forgive you as long as

you pray to Me and hope for My forgiveness, whatever sins you have committed. O son of ‘Adam, I

do not care if your sins reach the height of the heaven, then you ask for my forgiveness, I would

forgive you. O son of ‘Adam, if you come to Me with an earth load of sins, and meet Me associating

nothing to Me, I would match it with an earth load of forgiveness.”‘

“Our Lord, the Blessed and the Exalted descends every night to the lowest heaven when one-third of

the latter part of the night is left and says: Who supplicates Me so that I may answer him? Who asks

Who avoid the major sins seeking Allah’s forgiveness for Muslims

“So whatever thing you have been given – it is but [for] enjoyment of the worldly life. But what is

with Allah is better and more lasting for those who have believed and upon their, Lord rely

And those who avoid the major sins and immoralities, and when they are angry, they forgive” Surah

Our life so quickly passes us by, whatever Allah will give us in paradise will be better and it is going

“Upon their Lord rely”, completely trust what Allah will give them in the hereafter is better and last

longer even if you have a good life here.

“Those who avoid the major sins”, major sins like the consumption of haram; drinking beer, The

zina (adultery) of the eyes, the zina of the tongue, killing somebody, earning riba (usury), saying

something that Allah made it haram and making it halal and saying Allah will understand.

The first thing to give your priority is the major sins.

major sin. You must stop before you worry about anything else in Islam.

You need to stop because the zina of the eyes will lead to other kinds of zina.

If you steal money from your job, you must stop.

If you invest in haram industries, and you know it is not permissible by our Deen. You must get rid

of the major sins first, and then avoid فواحش “immoralities”, and when they are angry, they forgive”

How to repent for Muslims?

“O you who have believed, repent to Allah with sincere repentance. Perhaps your Lord will remove

Allah will not disgrace the Prophet and those who believed with him. Their light will proceed before

them and on their right; they will say, “Our Lord, perfect for us our light and forgive us. Indeed, You

are over all things competent.” Surah At-Tahrim: 8

Seek forgiveness from Allah with sincerity and Allah Insha’Allah will forgive you.

Another verse: “Indeed, Allah does not forgive association with Him, but He forgives what is less

than that for whom He wills. And he who associates others with Allah has certainly gone far astray.”

• And there are certain prerequisites for seeking forgiveness for Muslims

1- Regretting of having committed the sin.

5- If the sin is connected to the rights of people, it is necessary to return the rights to their owners or

to clear yourself of the obligations owed to others.

6- Give a small amount to charity. It may be money, food, drink, good words, a compliment;

anything. Say Aaozu Billaah, then Bismillah. Then make Dua’ to Allah to accept your charity in His

way, only. Then give the charity. Talk to the person who you gave it to and ask that person to make

Dua for you. Then thank Allah that He enabled you to do the good act.

7- The Messenger of Allah (ﷺ) said, “He who performs the Wudu’ perfectly (i.e., according to

Sunnah), his sins will depart from his body, even from under his nails.”

8- The Prophet (ﷺ) said, “He who purifies (performs Wudu’) himself in his house and then walks to

one of the houses of Allah (mosque) for performing an obligatory Salat, one step of his will wipeout

his sins and another step will elevate his rank (in Jannah).”[Muslims].

9- “The Messenger of Allah said: ‘Perform Hajj and ‘Umrah consecutively; for they remove poverty

and sin as the bellows remove impurity from iron.”’

10- The Prophet (ﷺ) said, “He who observes fasting during the month of Ramadan with Faith while

seeking its reward from Allah will have his past sins forgiven.”

Learn From The Comfort Of Your Home Or At Work – Only A Mic, PC And Internet Are Required.

You Can Choose Any Teacher, Male Or Female, To Teach You Or Your Kids No Problem In Shaa

Difficult To Find More Competitive Lesson Prices On The Internet, Yet their Quality Of Islamic